The five-star hotel “Peter I” is located on Neglinnaya street. This is one of the oldest districts of Moscow, the very center of the Russian capital. The walk to the Bolshoi and Maly Theaters takes only a few minutes, and the Kremlin and Red Square are within a 15-minute walk. Peter I attracts attention with its classic facade. The building was built in 1895 according to the canons of the strict and majestic architecture of those times. In 2006, it was fully reconstructed.

Attractions to See in Moscow

Kremlin and Red Square are truly the magnificent places with unbelievable beauty and clearly one of the must see World Heritage Sites for every travelers and St Basil's is definitely a highlight of the Red Square.
1 km from hotel

is the famous and historic theatre, which holds ballet and opera performances.
0.5 km from hotel

is the largest museum of European art in Moscow and has one of the most representative collection in Russia of foreign art dated from ancient times to modern days.
2.5 km from hotel

is a Russian Orthodox cathedral with an overall height of 103 metres (338 ft), it is the tallest Orthodox Christian church in the world.
2.6 km from the hotel

is the foremost depository of Russian fine art in the world.
3 km from hotel

This is actually the cradle of the Russian drama theater, which was founded by two recognized figures-Stanislavsky and Nemirovich-Danchenko.
0.7 km from hotel

The Moscow Museum of Modern Art contains works of art from the first decades of the 20th century; the exposition is based on contrasts and correlations of artistic trends and events in Russia and abroad, and is aimed at showing the integrity of the development of world culture, while specifying the role of the Russian art in it.
0.6 km from hotel

is one of the oldest monasteries in Moscow. It dates back to the 14th century, when the fist wooden church was built here. The architecture of the monastery is remarkable, as it blends medieval Russian church building traditions with exquisite elements of the baroque style in Russia called Naryshkin Baroque.
0.6 km from hotel

is the oldest public bath house in Russia – Sila Sandunov, an actor, had founded it in 1808. 10% discount on all services of Sanduny Bath house for Peter I hotel’s guests.
0.2 km from hotel

The most famous street in Moscow. This place is exciting in many ways. It is not a fixed monument to history, but a living, ever-changing space. Since 1986 Arbat Street is fully pedestrian and attracts artists and performers of different kinds, tourists and locals – everyone can find something interesting there.
2.3 km from hotel

In accordance with the Decree of the Government of the Russian Federation dated 18.11.2020 N 1853 the Check-in at the hotel is subject to presentation of an identity document, including:
View more

How to reach us

Description of the main routes and directions 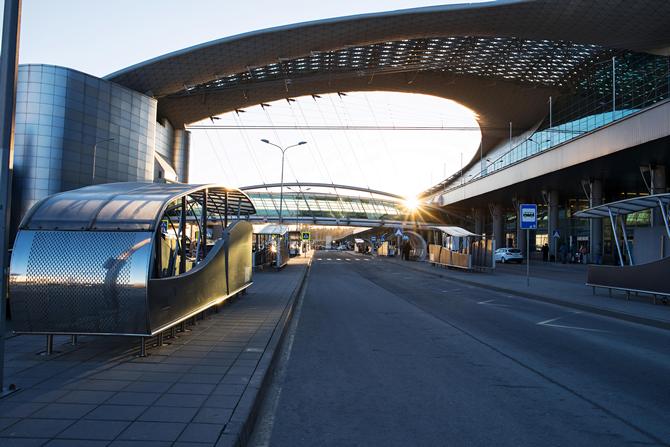 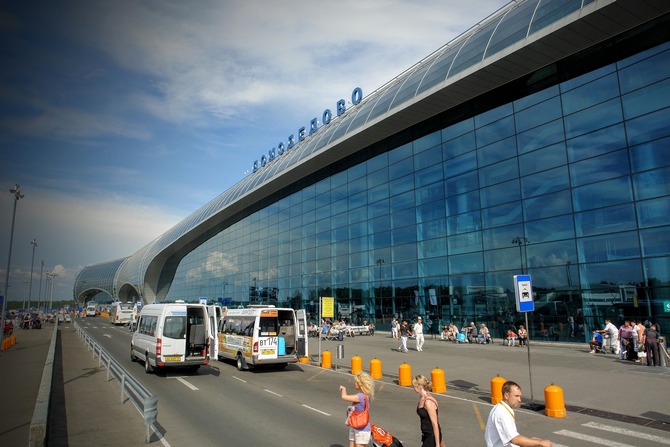 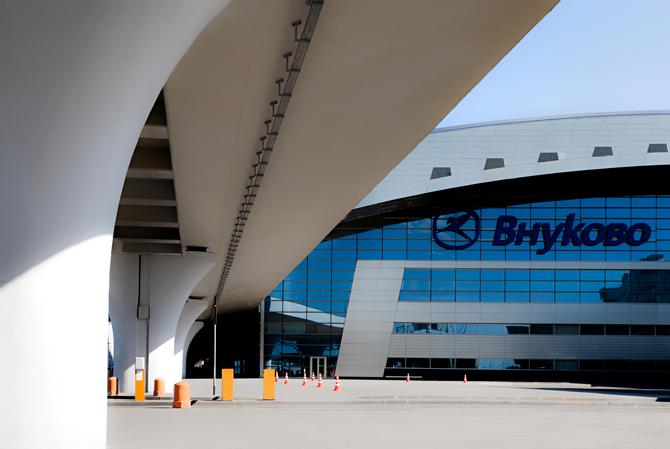 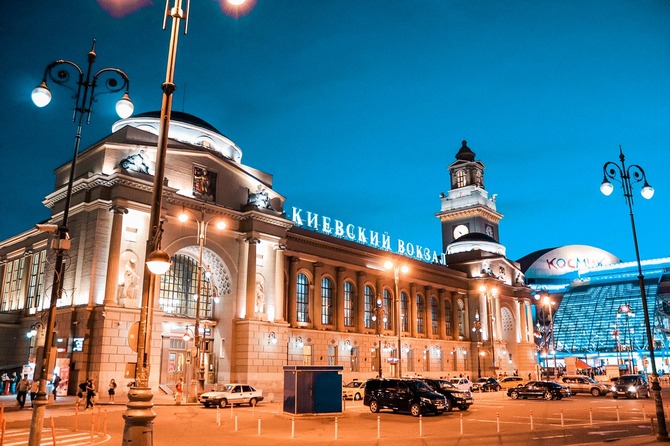 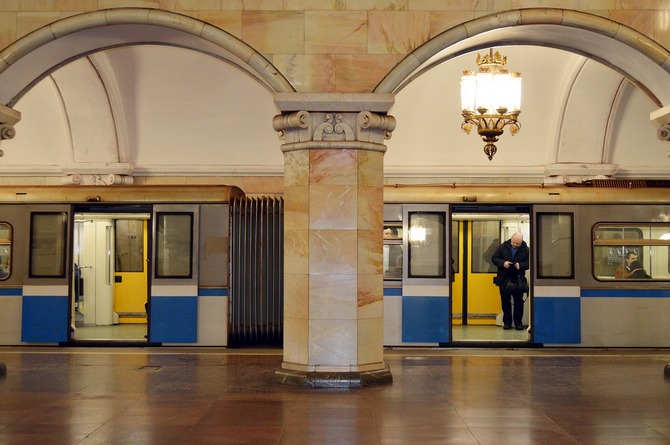 On our website we use cookies to collect technical information and process the IP address of your location. By continuing to use this site, you consent to the use of cookies.